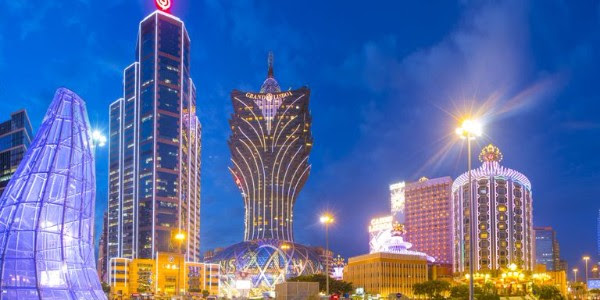 Following a strong first quarter, Macau will likely post healthy GGR growth in 2018, but will see deceleration in VIP and premium mass segments as the year moves on, according to Fitch Ratings in a report published Thursday.

In its “All in: Global Gaming Handbook – 6th edition”, the ratings agency said that difficult comps in the back-half of the year, along with potential tightening of monetary policy and increasing real estate restrictions in China may work to slow VIP activity in the gaming hub, dampening growth.

Other regions in Asia will see differing growth patterns, with Fitch observing a rebound in Australian and Singaporean IRs, and a continued ramp up in Philippines’ casinos.

Korea’s first IR, Jeju Shinhwa, however, has been off to a sluggish start.

The ratings agency also released a report on Japan prospects on Thursday, projecting GGR of $6 billion annually, down from consensus of $10 billion, due mainly to recently announced about regulatory restrictions affecting future IRs.