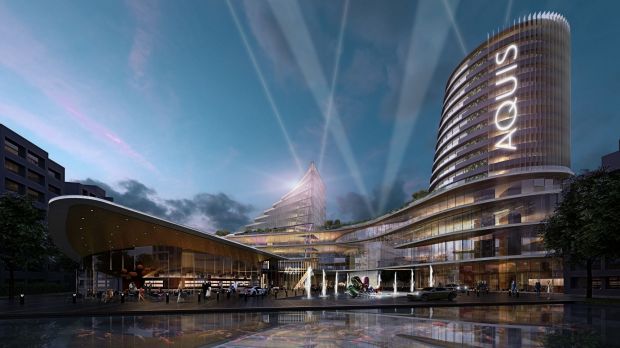 Aquis Entertainment owned Casino Canberra is reportedly back in talks with the government, with hopes to push forth its A$330 million (US$256.4 million) expansion proposal, which was knocked back late last year, local media reports.

The initial redevelopment was proposed nearly four years ago, but progress grew cold – with both sides blaming the other for a lack in communication that would allow the project to go ahead.

The project took a turn for the worse after the government announced that it would reject the casino’s bid late last year.

However, according to the Canberra Times, the casino operator has recontacted the government wishing to talk, said the deputy director general of the Chief Minister, Treasury and Economic Development directorate, Kareena Arthy.

It is understood that the ACT Gambling and Racing Commission is working with the casino to ensure the proposal is eligible under the Casino Control ACT 2006.

“We continue to await advice from Government on the clarification of a range of issues that will allow us to progress our planning. We look forward to working productively with the ACT Government and local industry to progress our vision.”

NWS regulator names barrister Gillian Eldershaw to the board