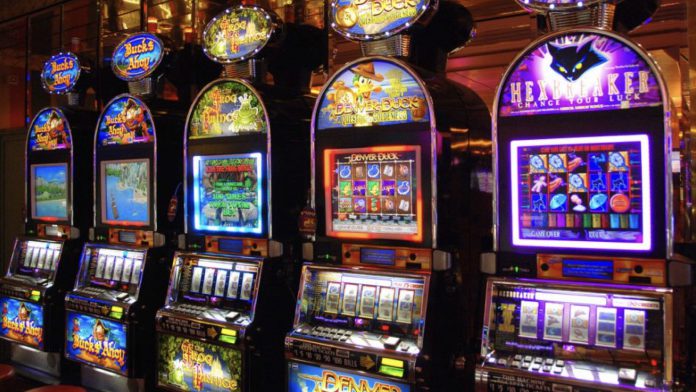 Northern Territory and Queensland, which opened in early June and early July respectively . . .