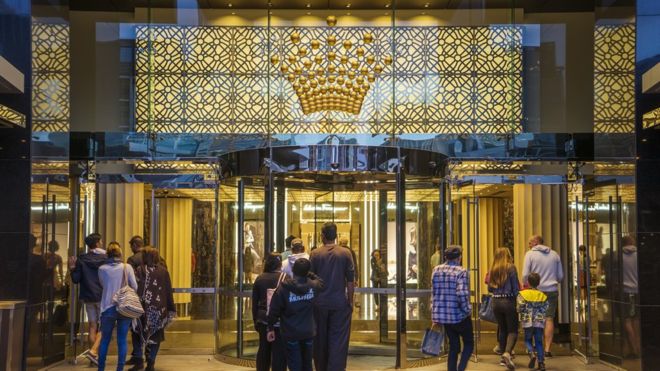 Tasmanian MP Andrew Wilkie plans to call for a royal commission inquiry into Crown Resorts after claims from a second whistleblower that the company is helping its high rollers to bypass customs, local media reports.

The claims were made by a limousine driver, the Sydney Morning Herald reported, adding Crown has rejected the allegations.

The whistleblower, speaking on condition of anonymity, told Wilkie that casino employees are expected to ignore or facilitate the law breaking, under a system known among staff as “Crown law.”

The driver says Crown staff will procure drugs or sex workers for the overseas high rollers who are flown into Melbourne Airport on private jets, bypassing the official customs checks imposed on other travellers, the report said.

Crown is already under investigation following claims by a former employee of links to organised crime, money laundering and customs offences. An investigation is underway by the Australian Criminal Intelligence Agency and the Victorian Commission for Gambling and Liquor Regulation.