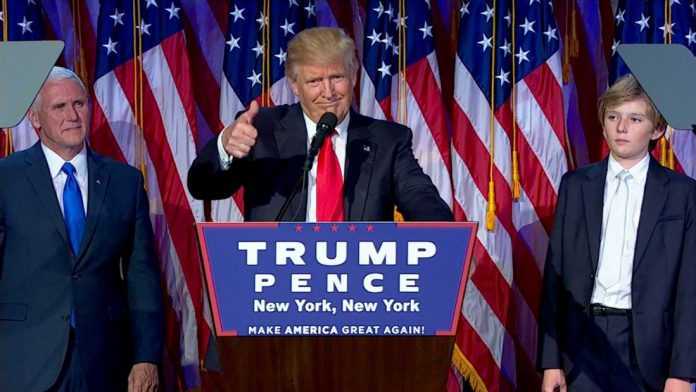 Donald Trump’s election victory will not have an immediate impact on Macau SAR, says analysts, but it may be too early to tell.

“I don’t think there will be any direct impact, positive or negative,” Union Gaming’s Grant Govertsen said to Macau Daily Times. “…because Macau has far more ties to the Chinese economy [than the U.S. economy.]”

“Unless a real trade war breaks out between the U.S. and China, or [we see] a serious decline in the value of the dollar [against other currencies], I don’t think there will be much impact,” he said.

In terms of Trump’s connection with Las Vegas Sands CEO Sheldon Adelson, Govertsen noted that Trump “might be friendlier [toward gaming] than the average Republican” but that would probably not affect Las Vegas much.

A local economist in Macau, Albano Martins said the real threat will be the change in value of the USD, which will have its effect on the HKD and MOP.

“What affects Macau is less Trump himself – although he is a populist without a real agenda – but more the USA in general,” said Martins.

“Maybe a weakened dollar would be good for Macau, but only in the short term,” he added. “In the short term it might boost tourism, but in the long term it will be highly inflationary because we produce nothing in Macau and import everything.”

Commenting on the implications of Trump’s victory on Australian gaming, analysts at CLSA said Australian-listed Tabcorp, Aristocrat and Ainsworth stand to benefit from some of Trump’s domestic policies.

“Trump is clearly pro-gambling, although Republican views are mixed. We may see greater liberalization of casino gambling in the US to cope with budget deficits which would be a positive for Aristocrat/Ainsworth. It’s not clear what his views are on wagering/online gaming, we would guess negative given his casino leanings, but any move to open up this market could prove a positive for Tabcorp,” said the brokerage.