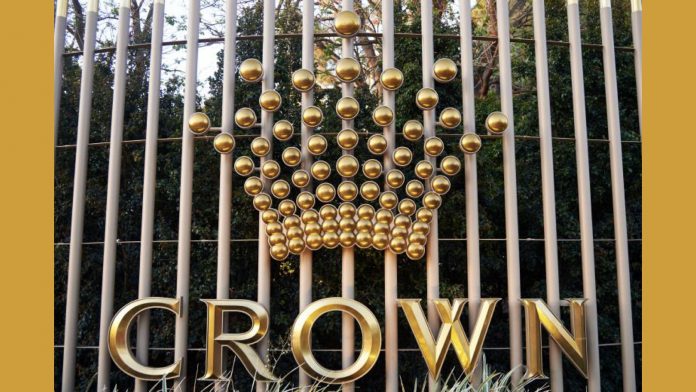 Billionaire James Packer has acknowledged that he may be forced to sell off his stake in Crown Resorts for the operator to be able to keep its license for a casino in Sydney.

Speaking at an inquiry into Crown’s suitability to hold the license, Packer also acknowledged that the new property at Barangaroo will fall well short of his initial promise to triple Sydney’s share of the global higher roller market.

The VIP-focused resort was built to capture what had been a steadily rising number of Asian visitors to Australia, in particular Chinese. Packer reportedly told the inquiry that the property had expected to get about a third of its revenue from these sources. Crown Sydney is scheduled to open in December.

Packer acknowledged that he had been the driving force behind Crown’s partnership with junkets and also admitted to being aware of rumours of links to organised crime.

Packer said the inquiry had been “a terribly painful and terribly shocking experience for the board, as it has been for me”.”I won’t be going on the board again. I think the board will be more independent than it was in the past,” he was cited as saying by the Sydney Morning Herald.

Packer holds 36 percent of the Australian operator. He had been planning to sell just under 20 percent of that to Melco Resorts & Entertainment, though that deal fell through following news media allegations that triggered the probe.

That sale was also the focus of attention as part of the Sydney license requirements was to have no dealing with any entities linked to Macau’s Stanley Ho, who died in May. One of Ho’s family companies has a stake in Melco.