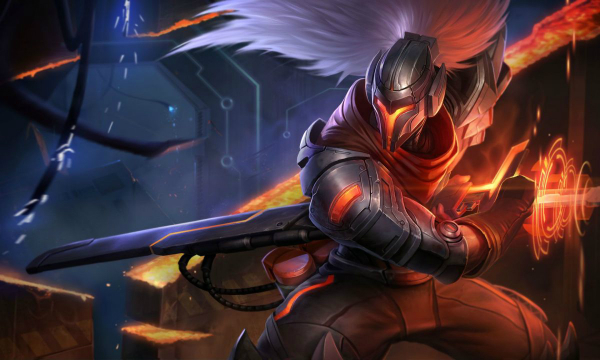 “Children are particularly vulnerable to the attraction of gambling on sporting contests conducted on the platform of video games,” Rau said.

“The Government is determined to keep our children cyber-safe.”

“We do not want them to be introduced to gambling under the guise of a game.”

So far the Northern Territory is the only jurisdiction which allows such gambling to take place.