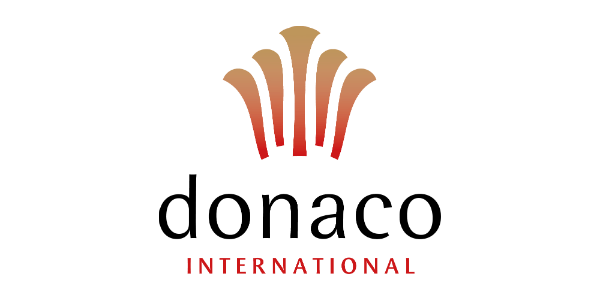 Donaco International has asked the Australian Government Takeovers Panel to restrain two shareholders from acquiring, transferring, or divesting their shares in the company.

The two investors — Patrick and Gerald Tan — are believed to be associates of founder Joey Lim, who was ousted as CEO in March.

The two shareholders have been seeking a shareholder meeting since August in an attempt to replace the entire board of directors in Donaco. The requests were deemed invalid by the company, which has however now agreed to hold a meeting to vote on the proposals following a separate request from investor, On Nut Road.

In its petition to the Takeovers Panel, Donaco said the Tans and certain other persons are associated and have entered into a scheme with the purpose of controlling the board and influencing Donaco’s affairs in contravention of the Corporations Act.

The Takeovers Panel said a sitting panel has not yet been appointed and no decision has been made on whether to conduct proceedings.

Donaco, which runs the Aristo International in Vietnam and the Star Vegas in Cambodia, in October proposed a change of name to Pan Asian Leisure. The company said it was an attempt to put the recent management turmoil behind it and to move on under its new executive team.