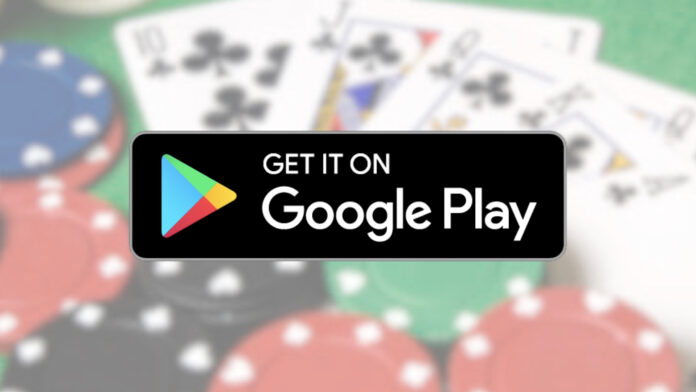 It has been announced that the Google Play app store will begin, effective March 1, allowing real money gambling apps to become available in fifteen additional countries, including Australia, New Zealand, and Japan in the Asia-Pacific region.

Previously, such apps were available only in Brazil, France, Ireland, and the United Kingdom

Google’s support page specifies four gambling categories that may be allowed in some jurisdictions: online casino games, lotteries, sports betting, and daily fantasy sports. Developers of these categories of apps will need to fill out a special application form and to ensure that their app has an International Age Rating Coalition (IARC) content rating.

The apps allowed in the store will also, naturally, have to be legal in the jurisdiction. None of the Asia-Pacific countries, for example, will allow online casino games at this juncture, and only Australia will permit apps related to daily fantasy sports.

Google Play offered only the following comment on its policy alteration: “We’re updating our Real-Money Gambling, Games, and Contests policy so more developers around the world can build sustainable businesses, and in a way that helps keep consumers safe.”

The immediate impact of the Google Play expansion of gambling apps into the Asia-Pacific region will likely be limited due to the illegal nature of online gambling in most of these jurisdictions, but it does appear to be laying down an important part of the technological infrastructure should laws change in the future.