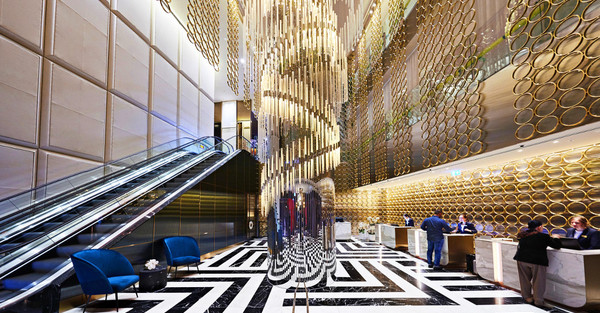 The Star casino in Sydney is set to reopen its VIP gaming rooms and up to twelve food and beverage venues starting from 4pm on Monday 1 June 2020, according to a filing from the operator.

The initial reopening will be limited to 500 loyalty club members and on an invitation-only basis. Restaurants will allow up to 50 seated customers, as per relaxed lockdown rules that are set to take place on the same day.

The Star Entertainment Group said the reopening is based on a COVID-Safe Plan which incorporates COVID safety protocols as part of its comprehensive work health and safety procedures. Star said the plan has been developed and endorsed by two independent health experts and complies with NSW Government health orders.

“The health and well being of our customers and staff is paramount. This first step in the re-opening enables us to welcome back a material number of employees and to re-engage with our guests in a safe environment,” said Star Entertainment Group CEO Matt Bekier.

“The restrictions mean that business volumes will be significantly below normal levels. We are focused on conservatively managing the business to provide us with the confidence for the next stage of returning our properties to more normal conditions as restrictions unwind.”

With the limited opening of the casino, The Star said it expects group operating expenses to rise to $20 million for the month of June, up from $10 million during its temporary closure. This is due mainly to employee costs, and cost of goods sold.

On Monday, The Star Entertainment Group announced it had reached an agreement with the NSW government regarding gaming taxes applicable to The Star Sydney until the end of FY2041.

At the same time, the government has also confirmed that The Star Sydney will be the only casino provider of EGMs until 2041, meaning the Crown Sydney will only be able to offer table games.