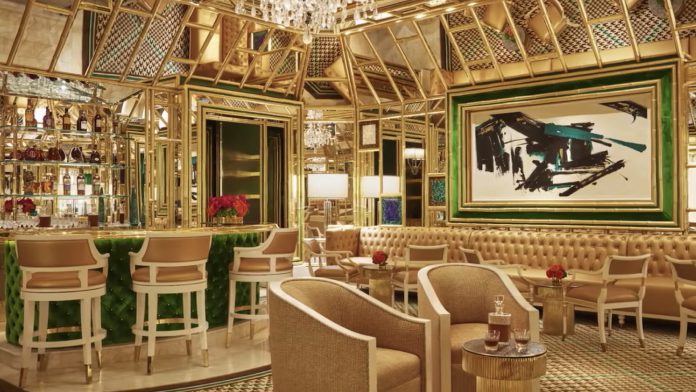 Bernstein Research issued a note on Monday morning predicting that the Macau operators which focus more on the VIP market, Melco and Wynn, are likely to see a faster recovery than those which depend more on the mass market.

“While the rising tide lifts all boats,” the note explained, “Melco and Wynn Macau should seize greater advantage early in the recovery as high end VIP and premium mass customers with pent up demand and easier ability to travel should come back first.”

“With China visa issuance on August 26th in Guangdong and September 23rd for the rest of China, we expect September to start seeing some revenue recovery, followed by a pickup later in the autumn and winter months. Revenue recovery in Q4 should be more than enough to achieve EBITDA breakeven (and return to profitability),” the note also argued.

Bernstein also sees Galaxy and Sands China as “longer term investment opportunities,” but predicted that MGM China and SJM would bring up the rear.

Bernstein also forecast that Macau GGR would end the year 2020 down over 71 percent, but will experience a “robust recovery” in 2021.