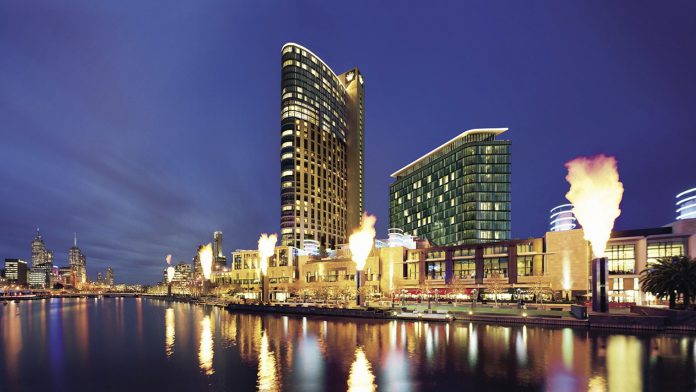 The ANZ and Commonwealth banks shut down the accounts after Crown clients used them to make a string of suspicious transactions totalling hundreds of thousands of dollars, according to local media reports.

The inquiry is being carried out by the NSW Independent Liquor and Gaming Authority.

Chief legal officer Joshua Preston recanted evidence given on July 31 that the accounts had been reviewed by anti-money laundering teams, the reports said.

The bank accounts were held through two shell companies Crown set up called Southbank Investments and Riverbank Investments. Customers were able to deposit money for gambling, as the company names hid the fact money was going to a casino, the reports said.