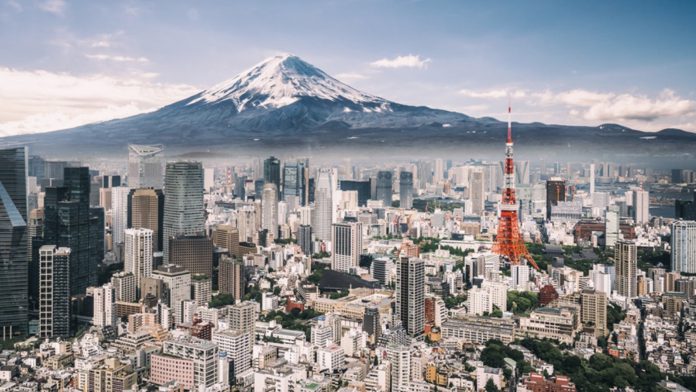 The Nagasaki Prefectural Government has told its prefectural assembly that the national timeline will likely be delayed by 6-12 months, according to the information that it has been able to obtain. This was described with confidence as “very accurate information.”

Officially, the period in which prefectures and their consortium partners are supposed to submit their applications to the central government remains January-July of next year, but the repeated failure of the issuance of the final version of the IR Basic Plan has made it all but a foregone conclusion that there will be a delay of some length.

The Nagasaki local government’s information is that the licensing application period will be shifted to late 2021 or the first half of 2022.

The new prime minister, Yoshihide Suga, has been closely involved with Japan’s IR legislation and policy making, and he has indicated publicly that he intends to push the process forward.