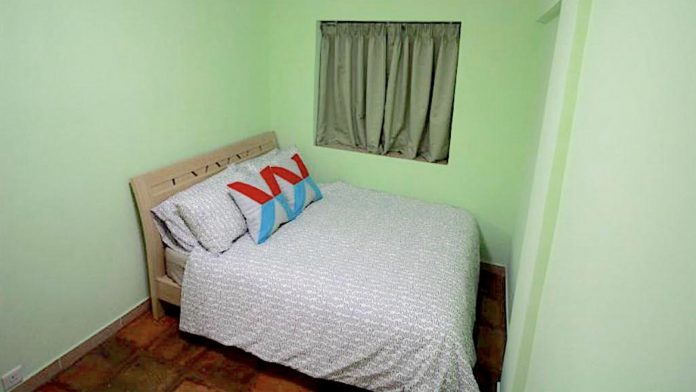 The average occupancy rate of Macau’s guest rooms stood at 13.3 percent in August, a decline of 79.7 percent year-on-year, according to information released by the Statistics and Census Service (DSEC).

It was noted that a total of 117 hotels and guesthouses were open for business in Macau during the month, two fewer than in August 2019.

There were a total of about 184,000 guests during the month, of which 124,000 (67.4 percent) were local residents of Macau. This figure showed that the industry had some success in attracting locals to staycations in the absence of the usual number of foreign guests.

Those outside guests who did occupy hotel rooms and guesthouses came predominantly from mainland China (44,000) and Hong Kong (11,000).