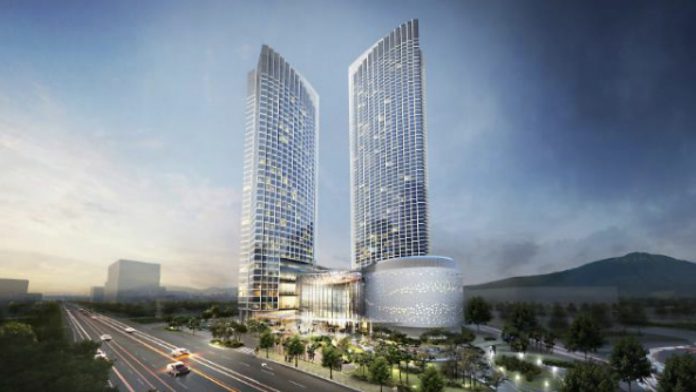 On Tuesday, about a thousand Lotte Tour Development employees were notified that they should prepare to show up at the newly-constructed Jeju Dream Tower to begin their work around the middle of next month.

In the first wave, about 200 employees with experience operating hotel services and F&B have been instructed to show up to work on October 19. About 800 additional employees have been told to arrive a week later.

Approvals for building use came into force on September 3, and about 360 employees have already been working from nearby offices in Jeju preparing the ground.

The company aims to achieve the full opening of the tower complex by the end of the year, including a decision on the hotel’s ranking and permission to launch the casino.