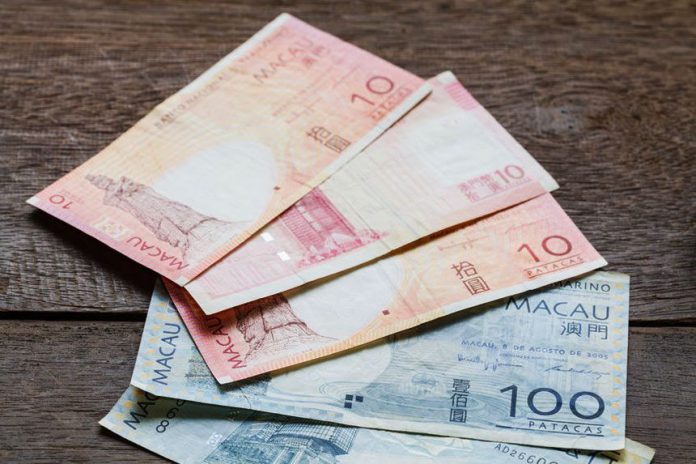 At its most basic, a cashless casino is one which has removed coins and cash from the gaming floor; the ticket-in, ticket-out (TITO) slot machines that have been commonplace in Las Vegas and beyond since the 1990s is the most recognisable first step.

A number of casino operators across Asia have introduced new digital wallet options for customers over recent years.

In 2017, Galaxy Entertainment Group became the first Macau operator to introduce WeChat Pay mobile transactions across its property portfolio. “GEG’s first-in-Macau partnership with ICBC (Macau) and WeChat answers the needs of Mainland Chinese visitors to Macau, who overwhelmingly prefer to pay with e-wallets such as WeChat Pay,” the company said at the time.

In 2016, Resorts World Sentosa in Singapore began accepting Alipay across a number of its attractions. And last year Solaire Resort and Casino in Manila announced it has integrated Alipay and WeChat Pay payment options, citing its mission to deliver a better service by offering its “Chinese guests a safe and efficient online, cross-border platform for their payments.”

However, despite this progress, digital wallets and cashless options have not tended to extend to the casino floor itself, where cash remains king.

The cashless revolution has so far been slowed in key jurisdictions such as Macau by regulatory hurdles, but broader trends in the region should see a change in attitude over the coming years.

“Cashless casinos have been integrated into key markets in Europe, Latin America and Africa for years. They have been part of larger strategies to fight AML and to enforce responsible gaming,” Earle G. Hall, CEO of AXES.ai, a blockchain-based IoT fintech specialized in casino industry cloud management information systems, told AGB.

“Therefore we can say that from the onset, cashless is largely a legal or political initiative. From an Asian perspective, the political direction will dictate the speed of integration of electronic and cashless gaming establishments.”

Regulators and politicians will have to pay attention to wider social trends. In China alone, the two leading digital wallets – WeChat Pay and Alipay – have a combined active user base in excess of one billion people.

The country has, essentially, already gone cashless and hubs, including Macau, may have little choice but to follow suit. Sands China estimated contactless payments at its properties in 2018 aggregated more than US$370 million in 2018, a figure which, again, covered only non-gaming purchases.

For Hall, the mass market should be an easier political sell. “It is only natural that the player will evolve inside of the gaming establishment as they do outside. Electronic wallets and other evolutive technology will penetrate. The speed and the geography will depend largely on legislation, regulations and other legal factors,” he said.

“We can foresee in the years to come that smart card cashless and electronic wallet jurisdictions will be regarded as the most legal and compliant as they will have the ability to enforce the strictest anti money laundering, responsible gaming and data privacy policies.”

However, moving up the value chain to VIPs, as well as private and junket gaming could prove a tougher process. “Going cashless in a VIP or higher player value environment has completely different and very sensitive criteria that are to be discussed and decided between regulators and mega casino resorts and has nothing to do with the current trends towards electronic money on a consumer, mass market level,” Hall added.

“There are definitely advantages for both operators and customers moving to a cashless system. In a digital wallet economy you can move money, points, rewards from one industry to another. You can use many different sources to create a much deeper total available spend,” said Hall.

“It would not be a huge leap for casinos to introduce the use of such payment methods as well. Under a cashless system, winnings would instantly go back into the digital system and be easy to track or recognize discrepancies. In addition, all would benefit from frictionless customer experiences, reduced security, and fewer internal theft risks.”

And evolving payments systems beyond cash will have knock-on benefits for other operational areas as well. By linking each customer to a digital wallet, operators will be able to create marketing profiles of each customer based on spending, habits and behaviors.

Blockchain is another area which could help accelerate the process. Last year, a Macau-based company laid out an ambitious plan to raise US$1 billion to fund a blockchain-powered casino operation that aimed to acquire several land-based assets.

More likely in the near-term, however, will be the use of blockchain technology to safeguard data and potentially facilitate payments on the casino floor.

Ultimately, the pull of going cashless – for operators, customers and regulators – could be too strong to resist.