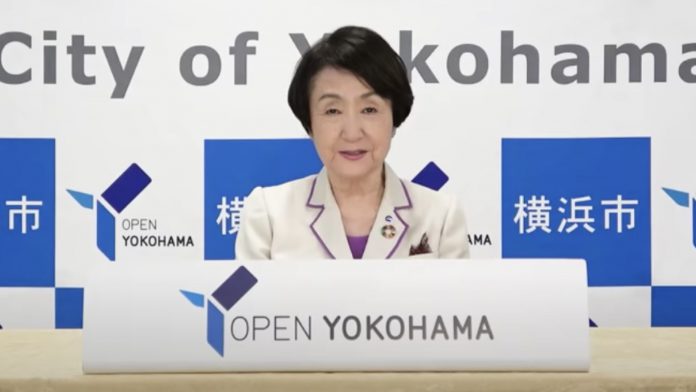 Yokohama Mayor Fumiko Hayashi has acknowledged that her city’s implementation policies, originally scheduled for publication in June, must wait until after the central government finally issues its long overdue IR Basic Plan.

She added that any prospect that her city could publish its implementation policies by the end of August had now dried up.

“We are closely watching the situation,” she added.

Doubts are growing that the national government will stick to the current timeline of accepting IR licensing applications from the local governments between January and July of next year, though the Abe administration has yet to give a clear indication of its intentions.

Separately, asked by the Mainichi Shinbun whether or not she would be running for reelection as mayor next summer, Hayashi claimed that she isn’t thinking about that issue and is a “blank slate” on that question.