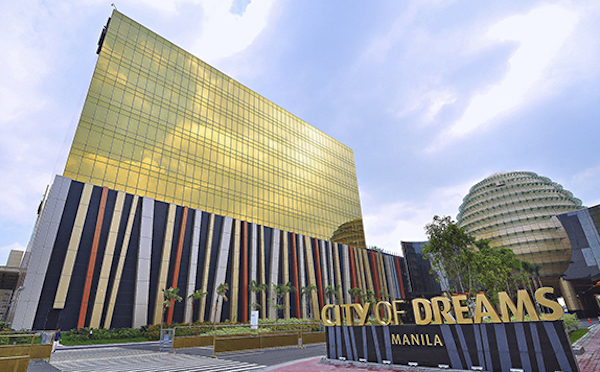 Belle Corp said its share of gaming revenue from the City of Dreams Manila dropped 39 percent in Q1 due to Covid-19 disruptions.

The real estate company said it received P445 million ($8.8 million) in the period, down from P724.7 million in the prior year. The income from COD is the company’s main revenue growth driver, it said in a statement to the Philippine Stock Exchange.

Overall, group revenue fell 25 percent to P1.42 billion, while net income was P576.8 million, down 31 percent from a year earlier.

Belle is a co-licensee of the City of Dreams with Melco Resorts and Entertainment. It also owns the land and the buildings related to the IR. The resort has been closed since March 16 and Belle said the company has been using the time “to prioritize the health of its employees, to establish protocols that ensure a safe working and recreational environment and to support the government in keeping people safe and restarting the economy.”

Of real estate revenues in 2020, P667.7 million came from Belle’s lease of the land and buildings comprising COD to Melco Resorts, which was essentially unchanged from 2019.

Belle said it does not expect any cash flow or liquidity problems over the next 12 months.