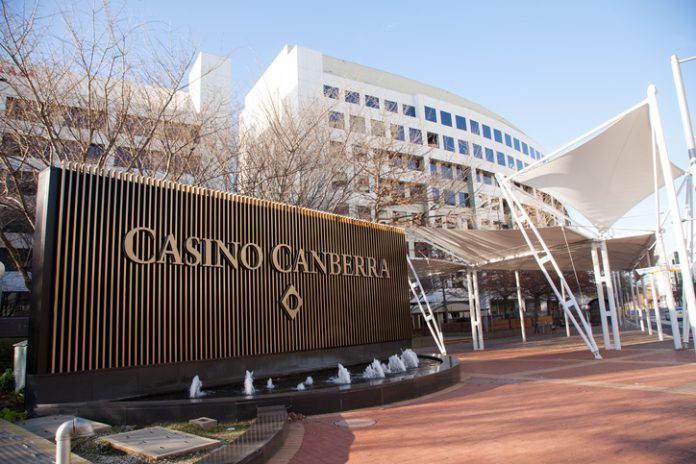 Aquis Entertainment said it’s still open to investors to participate in its plan for an integrated resort in Canberra’s central business district after proposed partner Blue Whale Entertainment dropped out.

In a letter to shareholders, Chairman Tony Fung said the group had been given conditional approval in 2017 to operate 200 electronic table games at the redeveloped property. However, due to the breakdown of talks on a share sale with Blue Whale and the impact of Covid-19, discussions with the government have not progressed.

“While we are not actively seeking the sale of new shares now, we remain open to consider all commercial approaches that are put to us,” he said.

Blue Whale was to acquire just over 86 percent of Aquis through the acquisition of shares and a convertible loan. It agreed to pay $4 million for the shares and $24 million through the loan, however, the company failed to provide sufficient information to the government during the probity process and didn’t respond to Aquis’ requests to extend the agreement.

Aquis says it’s still also committed to the redevelopment project, which it calls a “once in a lifetime tourism infrastructure opportunity” for the Australian Crown Territory.

Casino Canberra has been closed since March 23. Most of the staff is furloughed under Australia’s jobkeeper scheme.