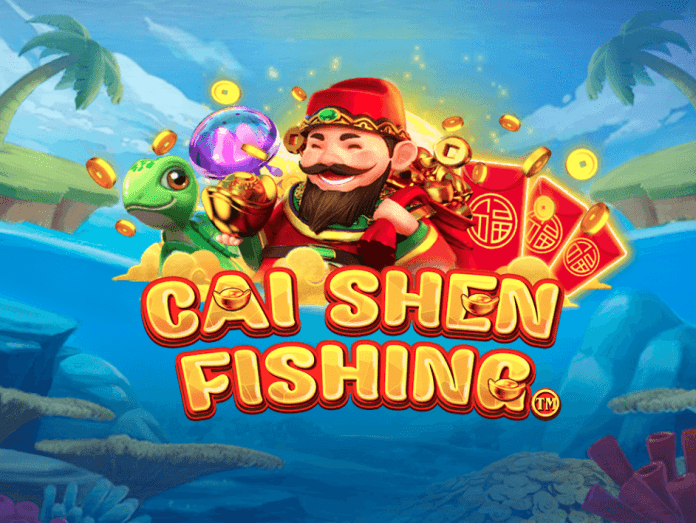 Jumbo Technology said its fishing  game has seen a lot of success since its launch at G2E Asia last year, with two IRs going live this year and a couple of others also coming online.

The Taiwan-based supplier was showing the latest version of the multi-player game at this year’s G2E in Macau. Cai Shen Fishing includes live broadcast and rankings that show the top five players on a big screen. The game also features exaggerated sound and visual effects.

The game was developed from a popular arcade game in Asia and given a few twists.

“So we converted it and twisted the math and made sure it connects with the casino management system,” said Allen Hsu, vice president of business development. “We level up the game to casino standards,” he added.

“It’s a very unique game. We launched last G2E and are having a lot of success, especially in Cambodia and the Philippines.”

According to Hsu, Jumbo’s fishing game is the only one with SAS protocol that allows it to integrate with a casino’s management systems.

He said the company is planning to expand further this year, in the Philippines, Cambodia and Vietnam. Looking further ahead, Hsu also said he also believes Jumbo’s products are also likely to do well in Japan once the IRs there open their doors.

“We are definitely interested in Japan and we think we have a lot of advantages,” he said. “The cultures are quite similar so we think we can really capture what the Japanese local will like.”

The company’s games are distributed by Asia Pioneer Entertainment. (In Macau only)