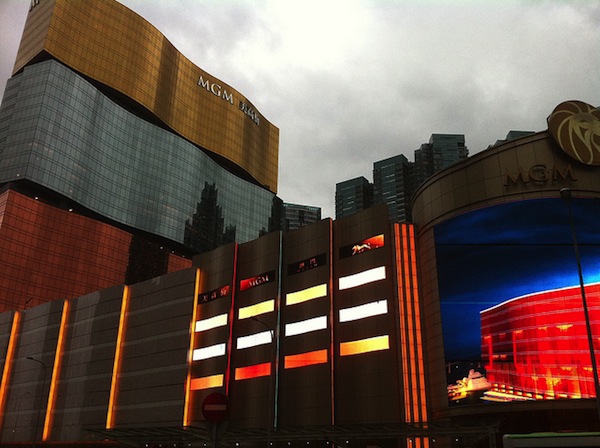 MGM China Holdings has been given the go-ahead from banks to amend terms on a HK$23.4 billion ($3 billion) loan, Bloomberg reports, citing unnamed sources.

The amendment comes as slumping gaming revenue in Macau makes it difficult for companies to meet their lending requirements.

Two-thirds of MGM Macau’s lenders agreed to relax financial conditions, including loosening covenants on its leverage ratio, the report said.

MGM China was seeking to raise the maximum total leverage it’s allowed to 6 times from the second quarter of 2016 until the same period in 2017. The original agreement was 4 times after the first anniversary of the opening of MGM Cotai, which is scheduled to launch late this year.