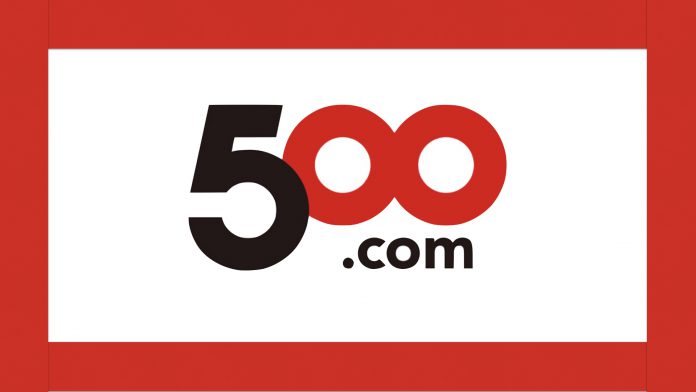 Two former advisors of China’s 500 .com had admitted to seeking to bribe a Japanese lawmaker in connection with its search for a casino license, according to local media reports.

The trial of the two — Masahiko Konno and Katsunori Nakazato — had its first hearing in the Tokyo District Court on Wednesday.

The pair allegedly gave additional bribes totaling 4.6 million yen to Akimoto, including expenses to cover trips to China and the village of Rusutsu in Hokkaido.

The Chinese company had asked the House of Representatives member to increase the number of planned casino resort locations in Japan from three to five and expressed an interest in becoming involved in a casino project in Hokkaido, The Mainichi, cited sources close to the matter as saying.

Akimoto was rearrested last Thursday while out on bail for allegedly offering money to Konno through his supporters to give false testimony.