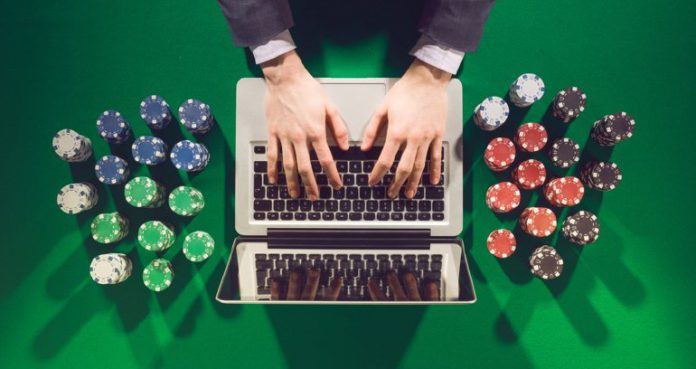 Philippine Amusement and Gaming Corp (PAGCOR) on Friday assured lawmakers that there are no Chinese firms operating in Philippine Offshore Gaming Operations.

“These are not Chinese corporations. These are offshore companies with local companies in the Philippines,” he explained.

When asked about whether POGO firms targeted citizens from mainland China, Padilla said that POGOs did not necessarily cater to the Chinese market alone.

“We are sure that a lot of players are Chinese because we all know that there are a lot of Chinese people all over the world and their culture is they like gambling,” Padilla said.

Last week, Pagcor suspended the issuance of new POGO licenses amid concerns that Chinese workers in POGOs did not have valid work permits.