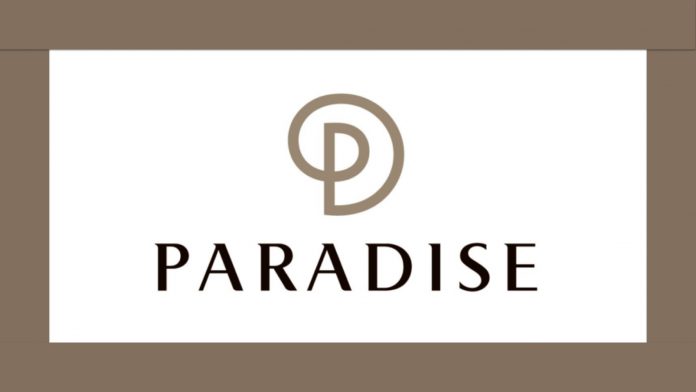 Paradise Co. is shifting gears and will implement emergency cost-cutting measures, including sending more executives on furlough and closing down operations at key facilities.

According to the measures to be implemented from July 1, about 20 percent of the firm’s executives will be put on long-term unpaid leave or put into retirement. Since February, company executives have faced salary cuts of between 30-50 percent.

Additionally, a number of facilities at Paradise City, including the Wonderbox indoor theme park at the center of a recent advertising campaign, will suspend their operations in line with increased concerns on the part of the South Korean government that a “second wave” of Covid-19 may be appearing.

The four foreigner-only Paradise Co. casinos were fully closed from March 24 to April 19, but have been attempting in recent weeks to regain some customers through domestic promotions.

A Paradise Co. senior executive told the local press, “Since the world’s casino industry is in danger of collapsing due to the Covid-19 pandemic, it is inevitable that we establish an emergency management system.”

Paradise Co. anticipates that its April-June 2020 total sales will come in at only about 25 percent of normal levels.