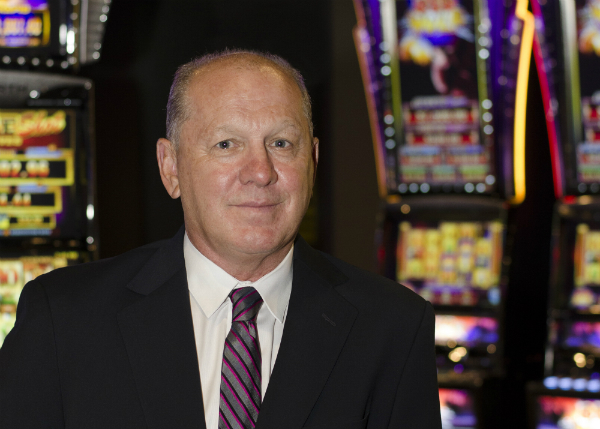 Ainsworth Game Technology said its H1 results were hit by a weak domestic performance, though its international business was strong and it expects a pick up in the second half.

International revenues increased by 18 percent to $98.3 million and now account for 83 percent of the group total. Domestic revenue fell 47 percent to $19.7 million.

“Given the challenges experienced in domestic markets, we have strengthened our focus on new product development to improve our competitive position,” CEO Danny Gladstone said. “It is expected that a new product suite in Australia will be released in H2FY19, which should progressively enhance our customer offering. I am encouraged by early customer responses and expect these innovations to re-energise our disappointing domestic performance.”

Gladstone said he expects business to pick up in the second half, helped by new product releases and continued momentum in the international business. The group is also continuing with a search for a new CEO.