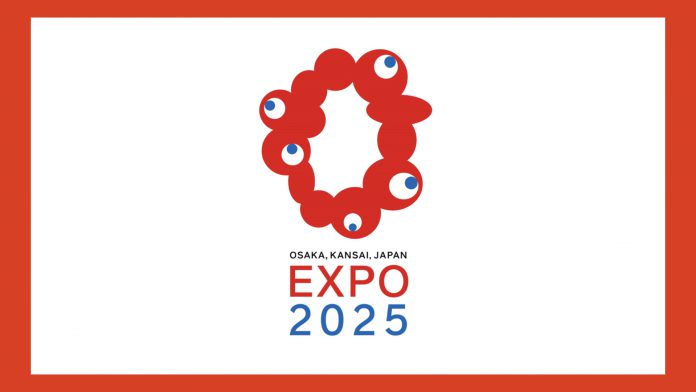 If it can be said that Yoshihide Suga’s emergence as prime minister of Japan is something of a poisoned chalice for Yokohama’s IR bid, for the leaders of Osaka, it is, in contrast, both uncomplicated and quite beneficial.

Indeed, if Shinzo Abe had to step down at this time, Suga would have been right at the top of their list as the most desired Liberal Democratic Party lawmaker to assume the crown.

Suga is perfectly distant in the sense that none of the Yokohama problems apply in this case. Neither Suga nor his family have any close ties with Osaka, it is not his own electoral district, and no one can accuse Osaka Mayor Ichiro Matsui and Osaka Governor Hirofumi Yoshimura of being Suga’s political puppets, as is sometimes alleged in the case of Yokohama Mayor Fumiko Hayashi.

Little remarked upon in the national and international media, but hardly without significance in this context, is that Suga, as he became prime minister this month, created only one new Cabinet post—Minister in charge of the 2025 Osaka Kansai World Expo. Shinji Inoue, former Vice-Minister of the Environment and the Cabinet Office, was appointed to the new position.

So while Covid-19 and the bribery scandal and disapproving public opinion are rattling the prospects for IR development in Japan generally, Osaka may be quietly reassuming its former position as the local IR bid in the healthiest political shape. Serious problems remain, but for Osaka specifically, having Yoshihide Suga assume the premiership was as good as it gets. (AGB Nippon)