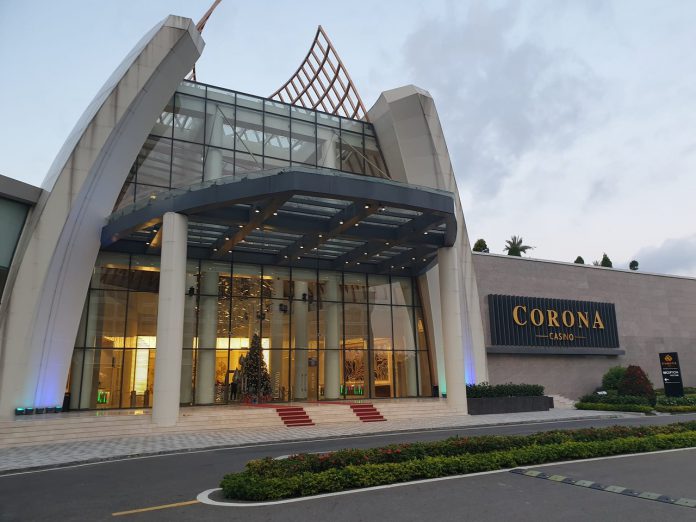 Vietnam’s eight operational casinos have doubled their revenue in the past three years, from VND1.19 trillion in 2017 to VND2.5 trillion in 2019, according to Ministry of Finance figures cited by local media.

The contribution to the State budget rose from VND645 billion to VND1.34 trillion.

Vietnam has approved 12 casino projects and eight are up and running. The Corona Resort and Casino on Phu Quoc island was the latest to open in January last year and is part of a pilot project to assess the impact of locals being allowed to gamble.

The second project in the locals experiment is in the far north of the country and construction is scheduled to begin this year, the report said. Developed by Sun Group, the complex will have a total investment of about $2 billion and will be developed on an area of 445 hectares.

Sun Group recently requested an extension of the project’s life to 70 years from 50.

The report suggested that the Ministry of Finance has also approved amendments to its casino law to facilitate investment in the Van Don zone, allowing money invested in infrastructure projects to count towards the minimum stipulated investment of $2 billion.