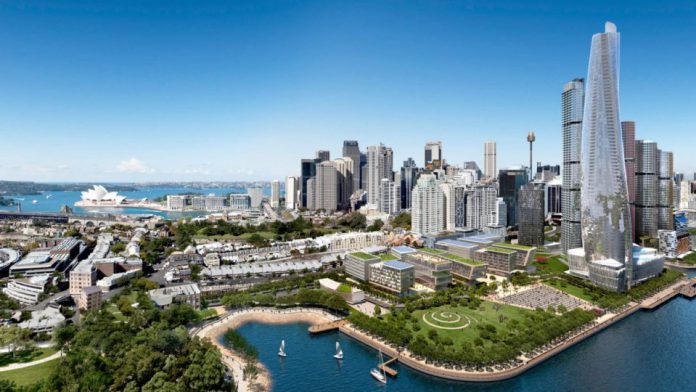 The NSW government’s inquiry into Crown Resorts’ casino license in Sydney is set to resume after a three-month suspension due to covid-19, however, the scope of the inquiry will narrow, local media reports.

The inquiry, conducted by the Liquor and Gaming Authority in NSW was launched last year following an investigative report by The Age, 60 Minutes and the Sydney Morning Herald, which made a series of explosive allegations against the company, including dealing with junkets with links to organized crime, money laundering through its casinos and working with immigration to fast track visas for VIPs.

Part of the probe was originally focused on examining the link between Melco Resorts’ Lawrence Ho, and his father Stanley Ho, the founder of Macau’s casino industry who was accused of having links to organized crime. Stanley Ho passed away last month at the age of 98.

However, Melco’s decision to sell its stake in Crown in April to Blackstone has meant that the inquiry no longer needs to examine these links.

Instead, the inquiry will now focus on whether the sale of the 9.99 percent stake by Consolidated Press Holdings constitutes a breach of the Crown’s Barangaroo restricted gaming licence and related agreements.

The inquiry’s initial public hearings were held in February, but was deferred on April 6 due to the effects of the coronavirus pandemic.