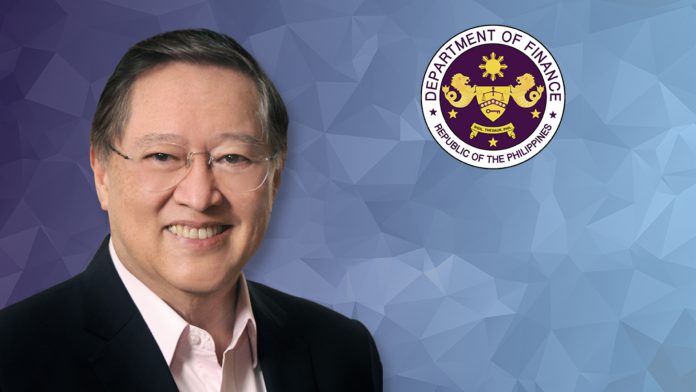 Philippine Finance Secretary Carlos Dominguez III said Wednesday that some resident Chinese are canceling their leases in Manila as the government crackdown on the Philippine Offshore Gaming Operators (POGO) industry takes its toll.

He added, “The Chinese government is clamping down on money transfers… and is also canceling the passports of those people servicing the POGO industry.”

The Philippine Senate has already revised the basis of the POGO’s franchise fee to 5 percent of gross bets from 5 percent of net winnings after tax avoidance concerns became widespread, but this has imposed a financial burden that some operators may not be able to bear.

Earlier this month, Philippine President Rodrigo Duterte signed into law an economic recovery package that targets P17.5 billion (US$360.7 million) in revenue from POGOs this year, compared with the P7 billion that was collected in 2019.