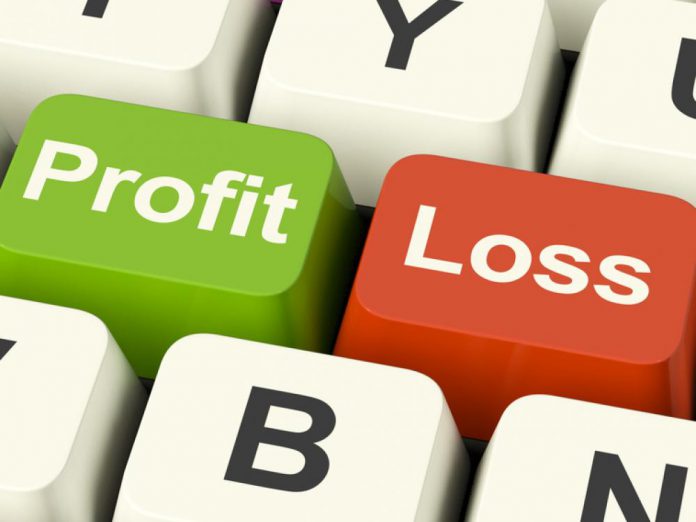 The COVID-19 pandemic continues to take its toll on the bottom line in Asia’s gaming industry, with a number of casinos signalling profit warnings for the six month period ending June 30, 2020.

Hong Kong-listed Macau Legend, which operates the Macau Fisherman’s Wharf and the Savan Legend Resort in Laos, said it expected to record an unaudited consolidated loss of HK$490 million for six months ended June 2020, compared to HK$107 million in 2019.

Hong Kong-listed Landing International, which operates Jeju Shinhwa World in South Korea, said it expects to record a slight decrease of 5 percent in consolidated net loss for the period, in comparison to 2019.

Some junket operators, however, have appeared to have done better in comparison – Starlight Culture Entertainment Group, formerly known as Jimei International said it expected to record a consolidated net profit of HK$12.1 million for six months ended June 30, increasing from HK$4.6 million in 2019.

Starlight said the overall improvement of the group was mainly attributable to a decrease in operating expenses, administrative expenses and finance costs of around HK$33 million in total.