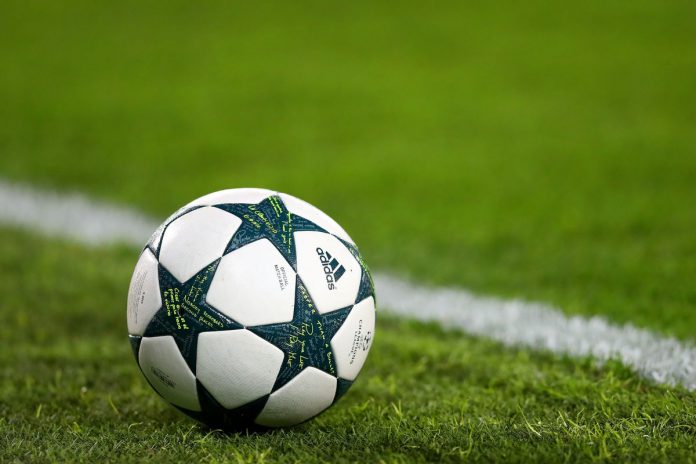 The Vietnamese government is looking to open up the number of football tournaments its citizens are allowed to place bets on, including the Premier League, and the UEFA Champions League, local media reports.

In a draft bill, the Ministry of Finance said that currently, only international football events organized by the International Federation of Association Football (FIFA) are currently allowed, such as the FIFA World Cup and the AFC Asian Cup.

While Vietnam has legalized betting as of 2017, the country has yet to license any bookmaking businesses.