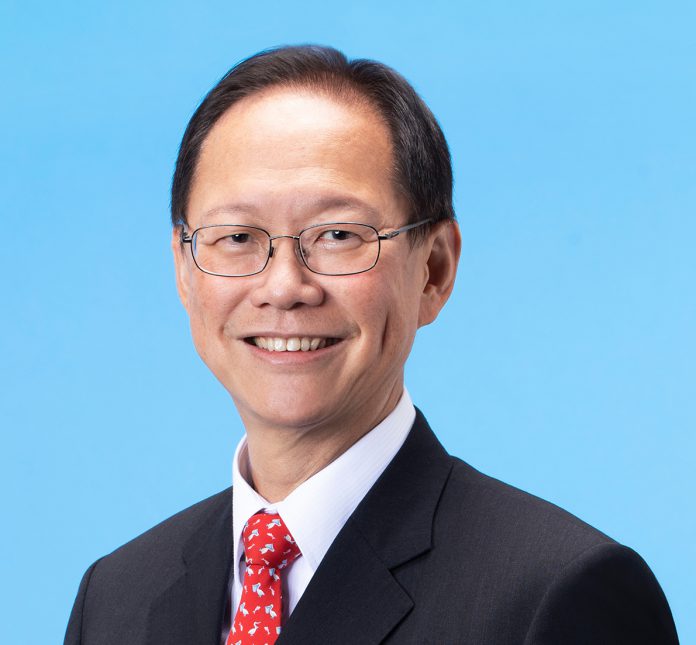 The club also announced that Michael Lee was appointed as deputy chair.

Dr Chow is retiring at the age of 70 after having served more than 18 years as steward of the club. The board has invited him to become an honorary steward in appreciation of his outstanding service.

Chen has been a club member since 1987 and a voting member since 2003. He is also a non-executive director of Han Lung Properties. He was the first local Hong Kong Chinese CEO of Cathay Pacific.

“It is an immense honour and privilege for me to take up this new role,” Chen said. “The Club has a well-established and highly effective integrated business model, which has enabled us to achieve world-class racing, provide substantial tax and charity support, and deepen our engagement with the community.”

“Certainly in these challenging times the Club will do everything it can to support the betterment of our society, which is, and always will be, our purpose.”