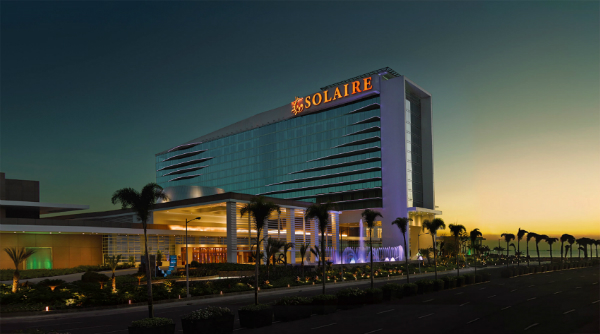 Bloomberry Resorts said that a court in the United States dismissed an attempt by Bangladesh’s central bank to reclaim funds that were stolen from its accounts and subsequently laundered through Philippine banks and the Solaire Resort & Casino.

The United States District Court, Southern District of New York granted the defendants’ joint motion to dismiss for failure to state a Racketeer Influenced and Corrupt Organizations Act (RICO) claim or RICO conspiracy claim, the company said in a statement to the Philippine Stock Exchange.  The court declined to exercise its supplemental jurisdiction over the remaining state law claims.