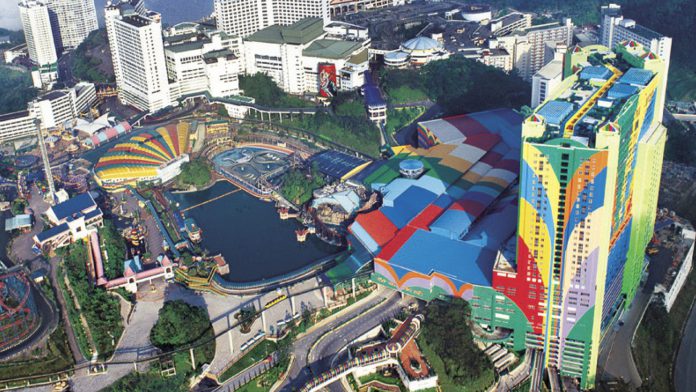 Genting Malaysia said it’s seeking to boost domestic demand and visitation at its flagship property in the country, but the overall outlook for the group remains “uncertain.”

In an investor presentation, the group said it was focusing on realigning operational costs with the new operating environment.

Resorts World Genting reopened on June 19th and the company said the response so far has been positive. With limited international tourism, it’s seeking to leverage domestic visitation to the property and to control costs. It’s aiming to open its long-delayed outdoor theme park by mid 2021.

The majority of Genting’s U.K. casinos are also now open, with limited capacity, while in New York its facilities opened on Sept. 9, at 25 percent capacity. So far, it says the reception from clients has been positive.

Expansion work at Resorts World New York City recommenced on June 8th to complete a 400-room hotel, dining and entertainment facilities. The first phase of the hotel is scheduled to open in Q1 next year.

RHB Research earlier this week noted that the group’s Malaysian operations appeared to have turned a corner, with significantly improved visitation seen on a recent site tour.