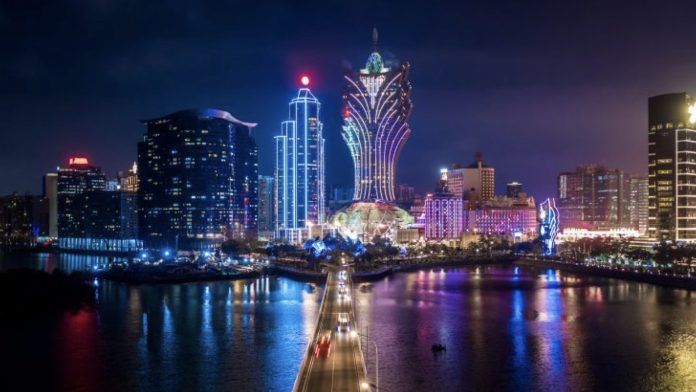 Macau’s Gross Domestic Product (GDP) dropped by 67.8 percent year-on-year in the second quarter of 2020, according to the Statistics and Census Bureau (DSEC).

According to the government agency, Macau’s exports of services fell 92.3 percent year-on-year, of which exports of gaming services dropped by 97.1 percent.

Export of goods took a much lighter hit, declining by 26.4 percent.

Due to Covid-19 related closures, the number of people entering Macau over the three month period was down 99 percent from the 2019 levels.

Macau Chief Executive Ho Iat Seng stated last month that the government expects the economic recession will last at least through the end of this year.