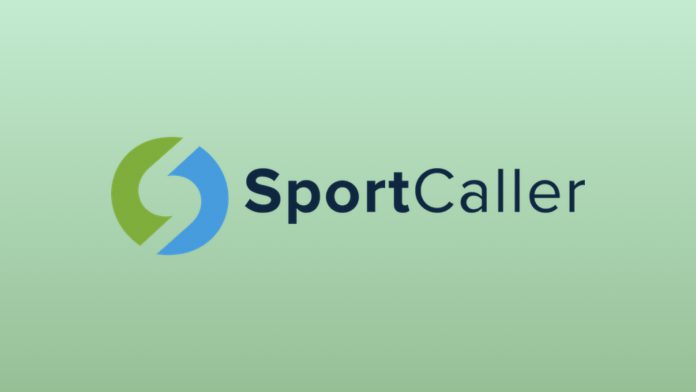 The past 12 months has seen Free-to-Play grow and adapt as a genre, staking strong claims to becoming an industry vertical in its own right.

This dynamic shift in status was highlighted in the Investor Presentation for the recently completed Flutter Entertainment / The Stars Group merger, where FTP was listed as one of six key product tent-poles (alongside more mature industry perennials such as Sports Betting, Casino and Fantasy).

As the market leader in the sector, SportCaller’s growth over the last year has eloquently demonstrated the strategic significance of FTP. We’ve launched a combined total of 44 new games, marking a step change on the 22 games rolled out across the previous three years. In this spell, we also doubled our active clients, emphasizing the fact that not only are more operators pressing FTP into service, but they are also finding more varied ways for it to be deployed. Accordingly, we now offer over 90 games across 37 countries and in 20 languages. The past year has seen us firmly establish a presence in the US, releasing 18 new games for five clients – including the likes of market-leading operator FanDuel and CBS, the top-ranked TV network.

FanDuel are a great example of the flexibility and strengths in FTP, releasing 15 games with SportCaller in just 18 months (including five games for the new NFL season) with a flair to innovate, evolve and refine their approach. Indeed, the Flutter Group’s recent interim results underlined this point, revealing that FanDuel had ‘kept customers engaged with innovative content [during the shutdown]’. FTP customers doubled on the prior year in Q2, while active customers remained impressively robust between NBA suspending and MLB starting at 75 percent of 2019’s engagement figures.

SportCaller recently retained its crown for Best Acquisition & Retention Partner at the EGR B2B 2020 Awards, cementing its position at the forefront of this progressive FTP vertical.