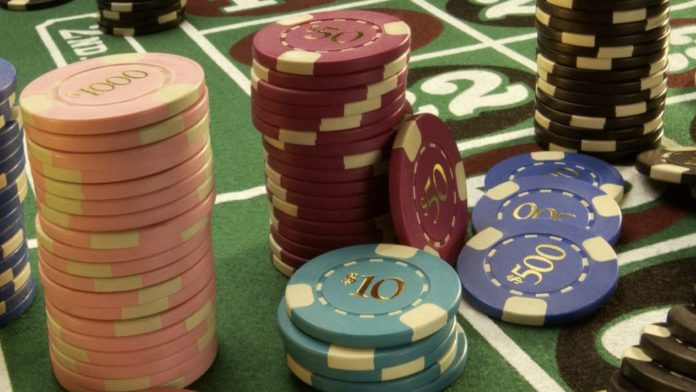 Macau’s VIP gaming sector is undergoing a cash crunch as customers withdraw billions of dollars in deposits due to concern about Beijing’s crackdown on capital flows for gambling purposes, Reuters reports.

The report said the stampede to withdraw funds from junkets had begun in July, but has now spread to the wider casino industry.

Citing unnamed casino executives, the report said the amounts were in the billions of Hong Kong dollars and while the operators have cash in the bank, the withdrawals are a problem.

Casinos have reacted by putting limits on the amount of cash chips that can be withdrawn, the report cited the executives as saying. In some casinos, customers can now only withdraw HK$1 million ($129,039) compared with HK$5 million in recent months and only the account holder can withdraw, it said.

China has said the transfer of funds offshore for gambling purposes is a national security risk and has begun clamping down on such transactions. It has also warned it’s drawing up a blacklist of countries which target its nationals for gambling.

The latter issue was not seen as being directed at Macau.