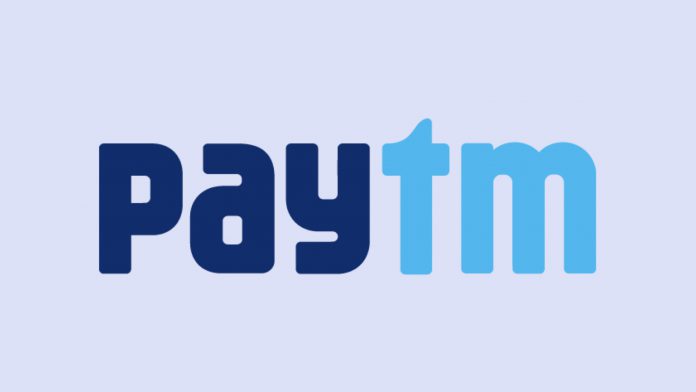 Paytm, one of India’s largest mobile payment apps, was temporarily removed from the Google Play Store on Friday over allegations that it had breached rules against the facilitation of gambling in the run-up to the start of Indian Premier League T20 tournament.

Paytm issued a note to its customers on Friday that explained, “We recently launched the ‘Paytm Cricket League’ on our consumer app for users to engage in their passion of cricket and get cashback. The game allows users to get player stickers after each transaction, collect them and receive Paytm Cashback. Today afternoon, we received communication from Google that they are suspending our app because they believe this to be a violation of their Play Store policies on gambling. The Paytm Android app has thus been unlisted from Google’s Play Store and is temporarily unavailable to users for new downloads or updates.”

After Paytm removed the cashback option, Google restored the app.

Google in a statement said it would not permit any apps in its store that facilitate sports betting or lead “consumers to external websites that allowed them to participate in paid tournaments to win real money or cash prizes.”

On Sunday, Paytm issued a second statement giving its side of the story, clearly angry about the entire.

According to Paytm, Google removed their app without advance notice and providing the firm no opportunity to explain its point of view.

“We maintain that our cashback campaign was within guidelines,” the firm declared, “as well as all laws of the land. We did not break any rules and there was no violation. It is not related to gambling in any manner whatsoever… We wish to make it clear that driving traffic or promoting fantasy sports is not gambling!”

Paytm also accused Google of hypocrisy, having some features of its own that are essentially the same as what they forbid to other companies by “diktat.”

They concluded,” As a startup, we are running law-abiding businesses and building for India. Google and its employees are making policies which are over and above the laws of our country, and are arbitrarily implementing them.”

Google Android is the operating system on which over 95 percent of smartphones in India run.