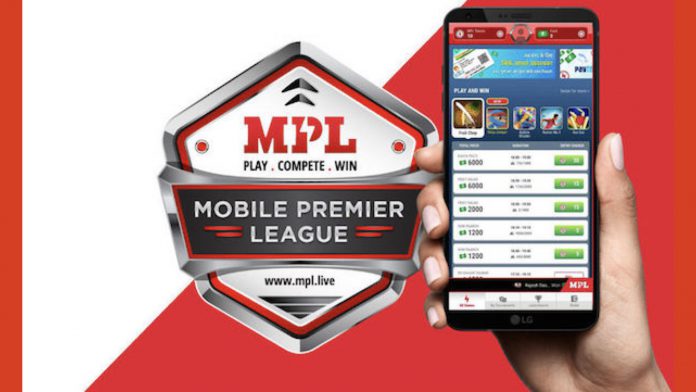 Mobile Premier League (MPL) has raised US$90 million in new financing and plans expansion outside India.

Investors included SIG, RTP Global and MDI Ventures, according to TechCrunch. The new funding brings finance raised to date to US$130.5 million.

According to a recent report by consultancy firm KPMG and the Federation of Indian Fantasy Sports gross revenues of online fantasy sports operators stood at 2,400 crore for the 2020 fiscal year, compared with 920 crore the prior year, an increase of about three times.

The user base of the platforms has surged from two million in 2016 to 90 million in 2019, with the number of platforms surging from less than ten to more than 140 operators at the end of last year.

Market leader, Dream11, earlier this month secured new funding worth US$225 million, valuing the fantasy league company at US$2.5 billion.