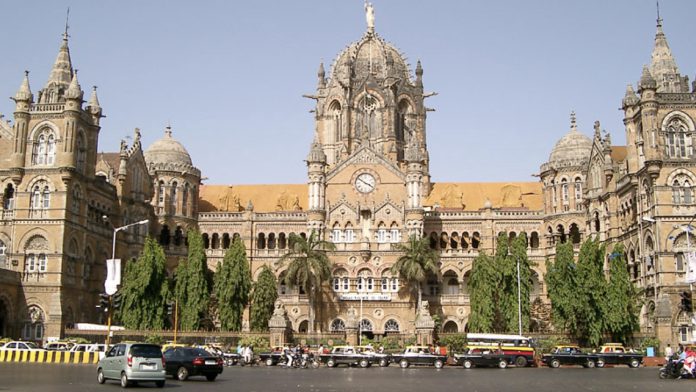 Maharashtra, an Indian state with a population far in excess of 100 million people, is studying the possibility of legalizing online gambling as a measure to overcome the state’s financial crisis.

This is precisely the opposite approach being adopted by some other major states such as Andhra Pradesh, which has been moving toward an online gambling ban.

These are both, however, public policy approaches to the growing realization that online gambling, whether or not it is legal or illegal, has in fact become widespread in India, perhaps even more so as Covid-19 has foreclosed many other entertainment options.

An unnamed Nationalist Congress Party Cabinet member in Maharashtra was quoted as saying, “If we impose GST on the transaction, we expect to mobilize at least INR2,500 crore (US$350 million) from the operators.”

A task force to study the legal aspects was quietly established some months ago and has already submitted a feasibility report, though its conclusions remain confidential.

The state government, however, seems to be in favor of legalizing online gambling, though they are worried about a political backlash from their constituents.

One model for regulation that is being studied is the one adopted by the tiny state of Sikkim, which allows operators to register for a substantial fee and then collects taxes based on annual turnover. Each licensing period is for five years.