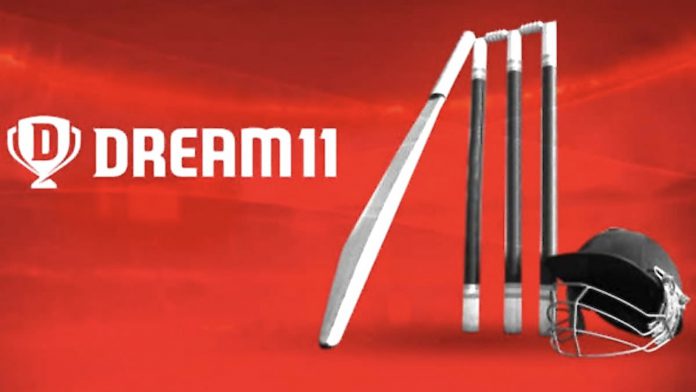 Fantasy gaming firm Dream11’s successful bid to become the title sponsor for this season of Indian Premier League (IPL) cricket may be a double-edged sword, as its more prominent role is also bringing greater attention to its Chinese links in a period of severe India-China tensions.

On Wednesday, the Confederation of All India Traders (CAIT) wrote to the Board of Control for Cricket in India (BCCI) objecting to Dream11’s new role, since China’s Tencent Holdings maintains a major stake in the firm.

“We are deeply pained to note that now Dream 11 has been chosen as a sponsor of IPL 2020 which has Chinese company Tencent Global as one of the major stakeholders,” the letter stated, “We are of the considered opinion that awarding sponsorship to Dream11 is nothing but a bye-pass route to neglect the sentiments and feelings prevailing among the people of India against China for its regular attempts to invade the interests of India.”

Ironically, Dream11 was able to gain its title sponsorship because Vivo India, the national branch of the Chinese smartphone maker, decided to suspend its five year sponsorship rights over the growing bilateral tensions.

Aside from Tencent, Dream11 also has major Indian backers, namely Kalaari Capital, Multiples Alternate Asset Management, and Steadview Capital; and the firm was founded in 2008 by Harsh Jain and Bhavit Sheth.

Media reports in India have given wildly divergent accounts regarding Tencent’s stake in Dream11, with some claiming that the Chinese group holds a majority of the shares, and another series of reports, apparently deriving from leaks from the BCCI, that Tencent’s share is somewhere between 9-13 percent.