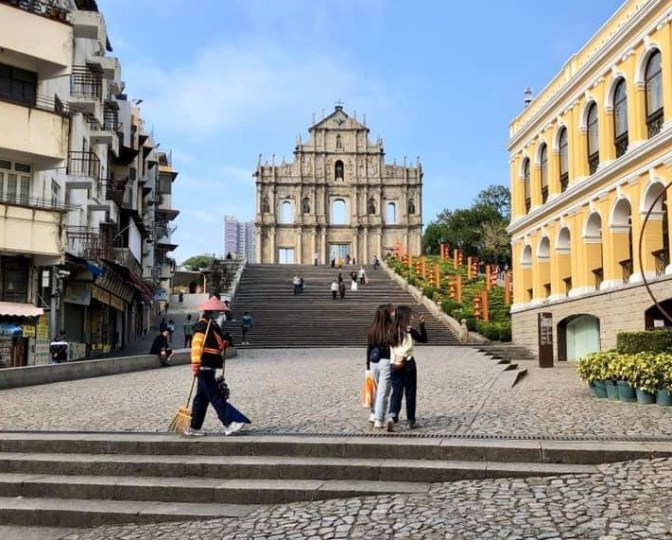 Morgan Stanley said it now expects Macau’s 2020 gross gambling revenue (GGR) to fall 60 percent, compared with its earlier forecast for a 55 percent decline, though has raised its forecasts for recovery for the next two years.

The firm said the cuts reflect a weak Q2 performance and slower pace of travel recovery.

Although Guangdong province has now removed quarantine restrictions for travel to Macau, China still has not begun issuing individual visit scheme visas, which are seen as key to speeding recovery.

Morgan Stanley said it expects GGR to increase by 110 percent in 2021, compared with its prior estimate of a 90 percent gain and sees a 20 percent rise for 2022, compared with 15 percent previously.

For Q3, Morgan Stanley is expecting GGR of $3.6 billion unless IVS is reinstated sooner than expected. However, it does expect industry EBITDA to break even, despite lower revenue and a poorer mix, due to cost cutting. Operating expenditure was down by 18 percent quarter on quarter in Q1 and down a further 5 percent in Q2.

Apart from a two week closure in February at the height of the pandemic, Macau’s casinos have been open, though there has been minimal visitation.

GGR for April, May and June showed declines of more than 95 percent after border restrictions were imposed to prevent imported cases of Covid-19.