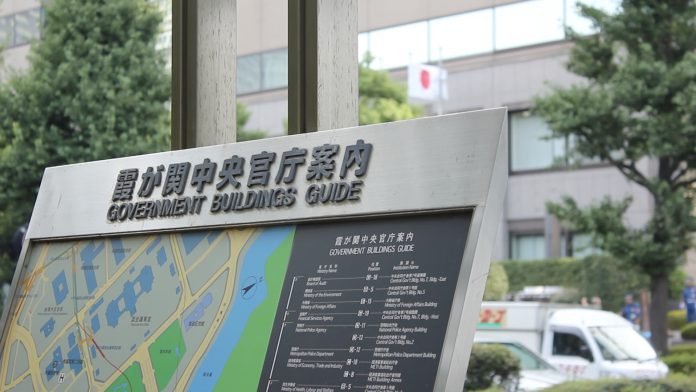 The July 26 deadline for the Japanese central government to issue the IR Basic Plan may not be much of a deadline after all, according to reporting from the Sankei Shinbun.

Previously, the fact that the much-delayed IR Basic Plan would be issued by July 26 was considered to be as close to anything to a certainty in the timeline of Japan’s IR development, but according to the Sankei the government has decided that they have no legal obligation to meet that date, and so they will let it pass.

In part, the further delay is expected to be justified by a need to compile new policies within the IR Basic Plan relative to Covid-19 and similar emergencies in the future, as well as clearer policies limiting contacts between IR businesses and the public officials meant to oversee them.

Japan’s IR development has been shaken this year both by the coronavirus pandemic and the 500 Dot Com bribery scandal.