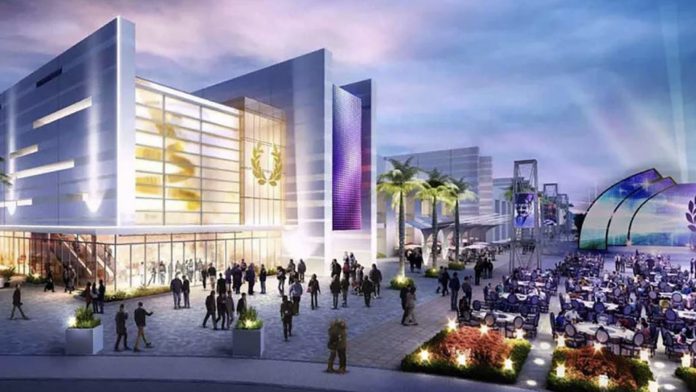 The effective takeover of Eldorado Resorts of Caesars Entertainment to create a new, merged company under the Caesars name has created the largest casino company in the United States.

The blockbuster US$17.3 billion deal was first announced in June 2019, but now all of the regulatory and other hurdles have been overcome.

Caesars Rewards is the largest loyalty program in the industry with over 60 million members.

CEO of Caesars Entertainment Tom Reeg stated, “We are pleased to have completed this transformative merger, thus making us the premier leader in gaming and hospitality. We look forward to executing on the numerous opportunities ahead to create value for all stakeholders.”

The new CEO has made clear that he intends to focus on the US domestic market, and this is the main factor that led Caesars to pull out of the Japan IR race in August 2019. There are rumors that Reeg would also like to withdraw from the Caesars Korea project in Incheon as well, but may have difficulty finding a buyer under the current conditions created by Covid-19.