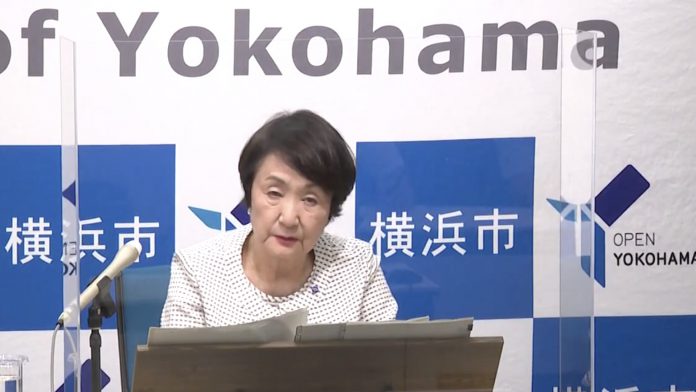 Yokohama Mayor Fumiko Hayashi stated at a press conference that her city would not be issuing its local IR implementation policy this month, as planned, and that the delay would be indefinite until the central government revealed its own directions.

Hayashi did indicate, however, that her firm intention to build a major IR at Yamashita Pier remains undiminished.

The city had originally planned to issue its implementation policy in June, but this was delayed until August, citing the Covid-19 pandemic. As for the current timeline, Hayashi stated, “At this stage there’s nothing I can say.”

Asked if she still expected the Yokohama IR to open in the late 2020s, she stated, “I think the opening time for the IR will be quite late. Looking at the current situation and the information we’ve collected, I think it will be difficult to open on schedule. I have the feeling that it may be about two years late.”