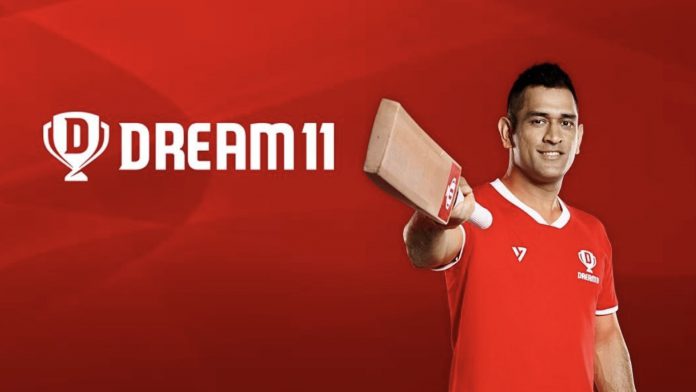 The fantasy gaming firm Dream11 will be the title sponsor for this season of Indian Premier League (IPL) cricket, replacing Vivo India, the national branch of the Chinese smartphone maker.

Earlier this month, Vivo India, which held the title sponsorship rights for the IPL for five years until 2021, decided to suspend its partnership with the Board of Control for Cricket in India, probably because of growing bilateral tensions between India and China.

Ironically, however, China’s Tencent is one of the major investors in Dream11, the most prominent player within India’s fantasy gaming market. It is now said to have about 75 million users.