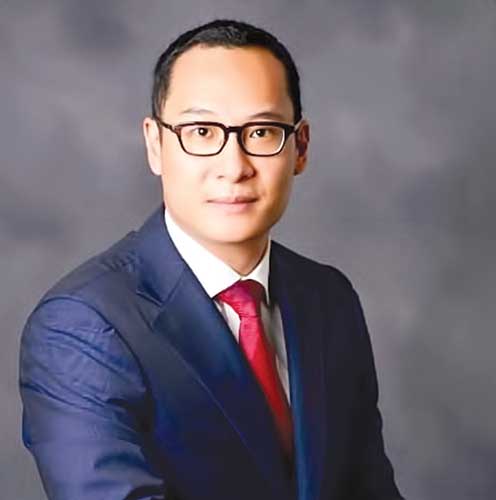 Shareholders in Australia-listed Donaco International have voted overwhelmingly to remove  founders Joey Lim Keong Yew and his brother Benjamin Lim Keong Hoe from its board of directors.

Joey, who was CEO, took a leave of absence from the company in December and told Malaysian newspaper The Edge that he took the decision because he was going through a “bitter divorce” and was unable to concentrate on his corporate duties. He was terminated from his position in March this year.

He was succeeded on a temporary basis by Benjamin until June when Paul Arbuckle was appointed as CEO. With more than 30 years in the gaming business, Arbuckle was most recently chief operating officer at The Star Gold Coast.

Recently, a Hong Kong-based hedge fund with links to a Thai billionaire acquired a 19 percent stake in Donaco from receivers handling Joey’s shares.

Donaco operates the Aristo International hotel and casino in northern Vietnam and the Star Vegas property in Cambodia.