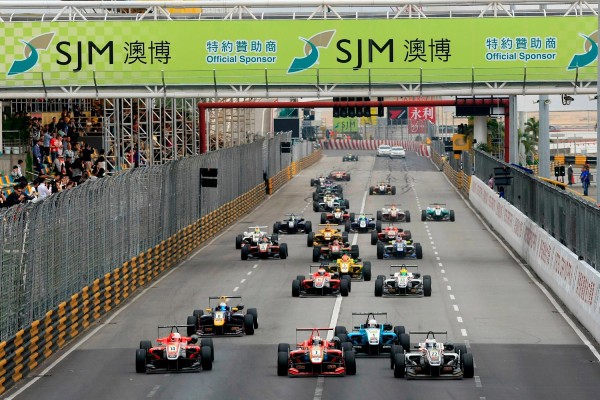 Macau’s former sports chief Manuel Silverio has suggested moving the Macau Grand Prix to Cotai, from its current home at the Macau peninsula.

Silverio made the comments during an interview on Portuguese-language radio TDM on Sunday.

In his interview, Silverio said it was “perhaps” the right time to think about a new circuit for the annual race, as it would ease traffic congestion and related headaches for locals.