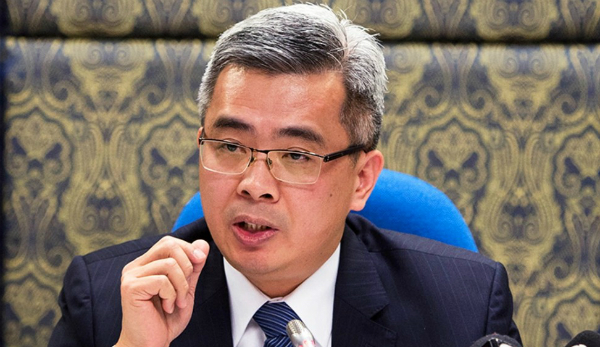 Macau’s Secretary for Security, Wong Sio Chak has been appointed to the local Gaming Commission, according to the Official Gazette.

The government did not provide an explanation for the appointment.

In December, the Secretary of Security said suspected crime related to gaming was on the rise, with 1,118 reports in the first nine months of the year, a 34 percent increase on the same period in 2014.

Wong Sio Chak was also quoted as saying the Macau government would be looking to strengthen supervision and security controls in and around casinos to ensure Macau remains safe during the ongoing adjustment of the gaming industry.

Wong acknowledged that the adjustment in the gaming industry could pose some challenges to Macau’s public security and that he will take all necessary measures to ensure those changes do not affect public security.