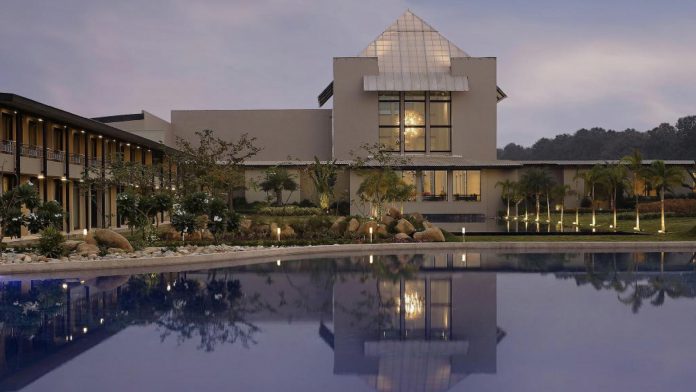 Troubled Australia-listed operator Silver Heritage Group has reportedly laid off about 400 staff at its Tiger Palace Bhairahawa in Nepal, according to a report in The Himalayan Times.

The report asserts that management sent mail on September 9 informing the relevant staff members that their two-year contracts had been terminated and that they would not be reappointed. The firm’s financial difficulties were cited as the reason.

In response, workers launched a protest in front of the facility demanding reinstatement, and accusing the firm of violating the nation’s Labor Act.

On May 18, Silver Heritage entered into receivership. Last month, Philippines-based HatchAsia put forward a proposal to take over Silver Heritage and inject A$530,000 in cash into the ailing company.